Feburary 11, 2020  – Today marks the first anniversary of Nucleom Head Office! Today is a special day for us. February 11th marks the first day we moved in our new head office on Pierre-Ardouin last year. Nucleom is proud to have so many dedicated and hardworking employees on board. Everything we have accomplished in […] 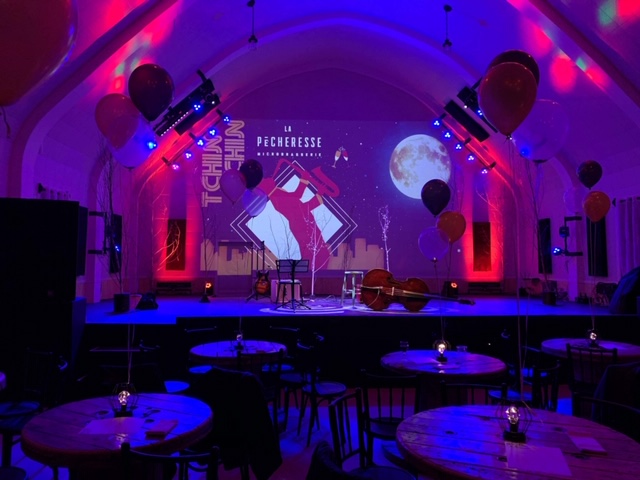 06 February 2020 – Nucleom participated in the 2020 Networking Evening of the Chambre de Commerce et d’Industrie du Haut-Saint-Maurice. More than 70 members of the Chambre des Commerce et d’industrie du Haut-Saint-Maurice (CCHSM) participated in the «Tchin Tchin» networking event on January 30th. Nucleom as a new member to the CCHSM, took to the […] 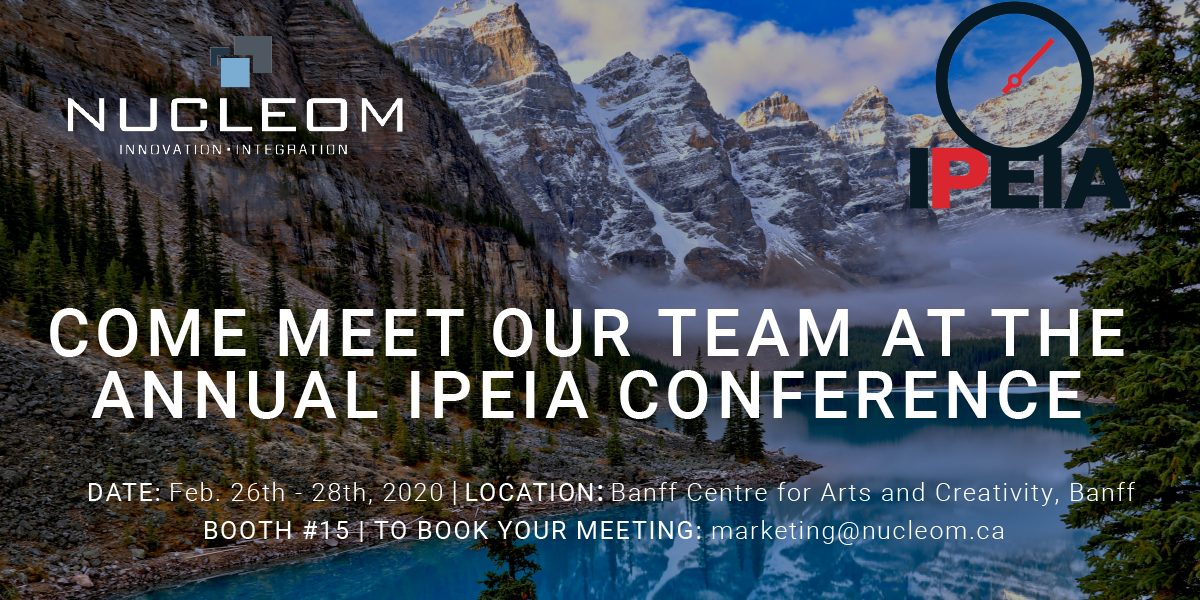 February 01,  2020 – Stop by our booth #15 at the International Pressure Equipment Integrity Association Conference (IPEIA 2020), from February 26th to the 28th, 2020. The conference will be held at the Banff Centre for Arts and Creativity, Banff, Alberta, Canada.   More information on the 2020 IPEIA Conference: “The IPEIA Conference began over […] 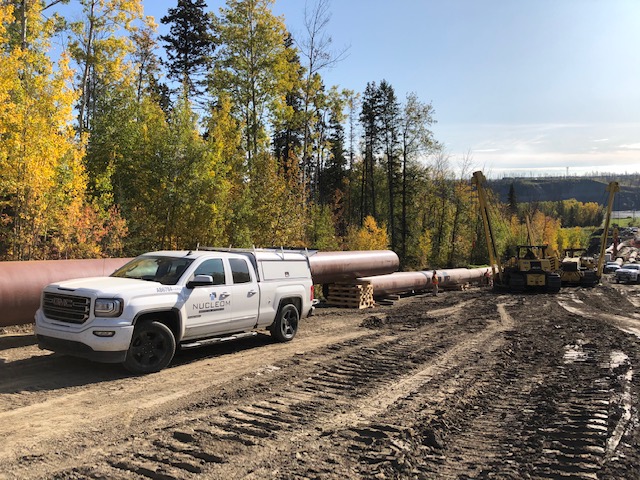 January 15, 2020 – Today marks the second anniversary for our Edmonton Office! How time flies by! Already 2 years – 2 incredibly busy years for our Edmonton office. We are very proud of all the accomplishments that were completed by our employees in Western Canada. We are immensely grateful for our employee’s dedication, work […] 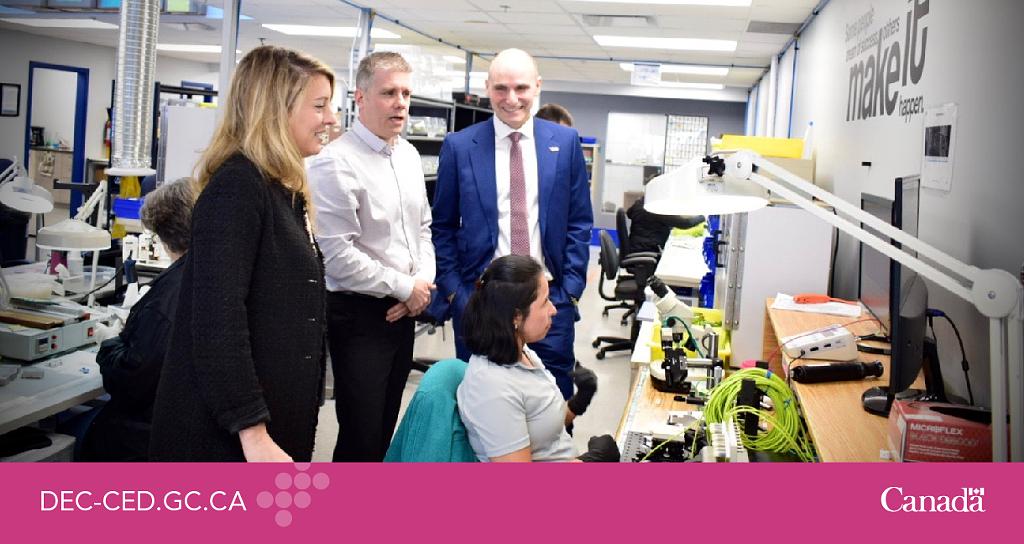 We are proud to announce that Nucleom is one of six companies to receive a repayable contribution from the Government of Canada Over 50 jobs to be created in the Québec region thanks to major financial assistance from CED January 15, 2020, Québec, Quebec – Canada Economic Development for Quebec Regions (CED) The Québec region […] 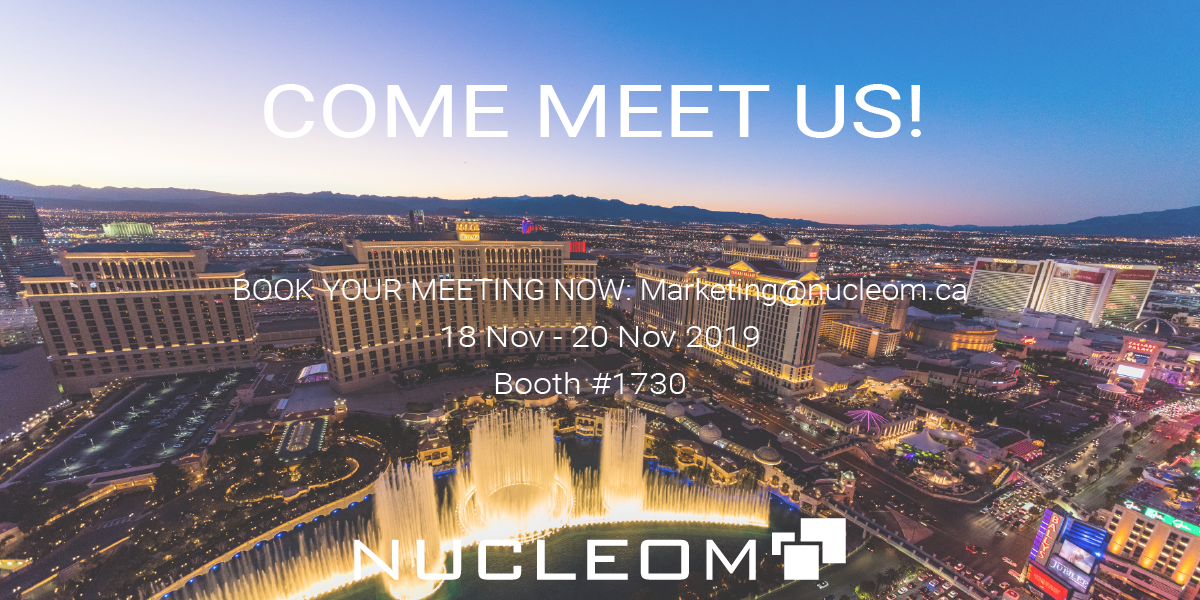 Ville de Québec – February 4, 2019 – We are proud to announce that Nucleom received $800 000 for the construction of its new headquarters in Michelet Innovation Area and $20 000 for the LEED Certification. All of that was enabled by Vision Entrepreneuriale Québec 2023. Last Monday, the City of Quebec and the government of Quebec has announced financial assistance […] 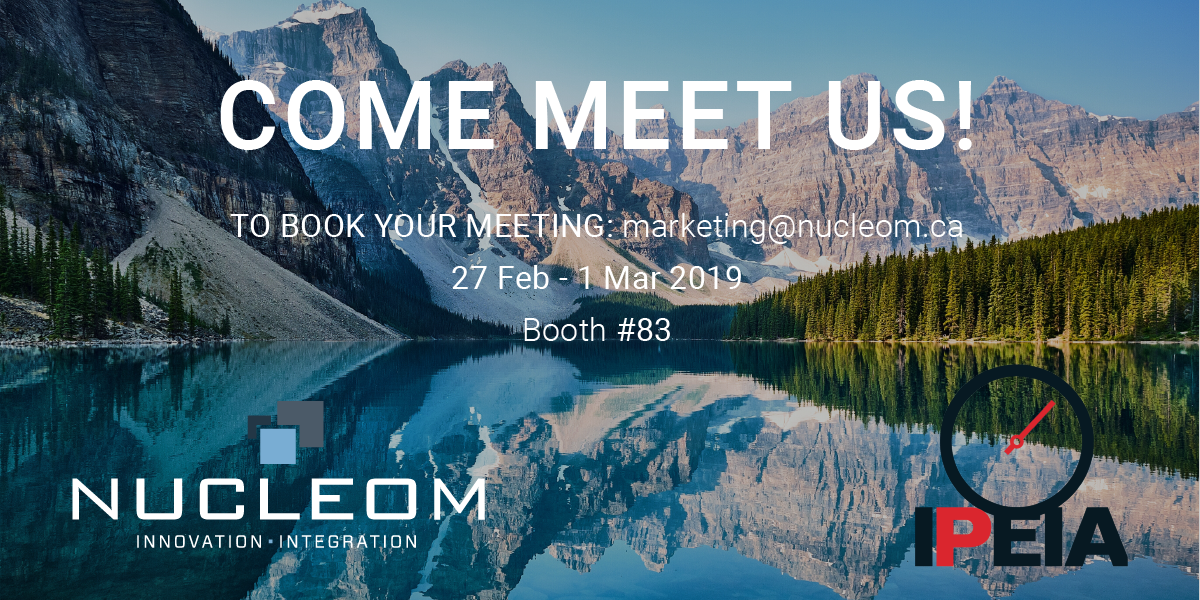 January 30, 2019 – Stop by our booth #83 at the International Pressure Equipment Integrity Association Conference (IPEIA 2019), from February 27 – March 1, 2019. The conference will be held at the Banff Centre for Arts and Creativity, Banff, Alberta, Canada. More information on the IPEIA 2019: “The IPEIA Conference began over 20 ago years and has become […]

January 15, 2019 – Today marks one year since Nucleom came to Alberta! We owe our success in Western Canada to our team’s dedication & good work. Congratulations to everyone & thanks for being so committed to Nucleom.

FOR IMMEDIATE RELEASE: Quebec City, Quebec – January 2, 2019 – To support the upcoming growth of the business, Nucleom began the construction of its new headquarters last July, an investment of approximately $6 million. In addition to the project management, administrative support and business unit, a research and development laboratory on Non-Destructive Testing will […]