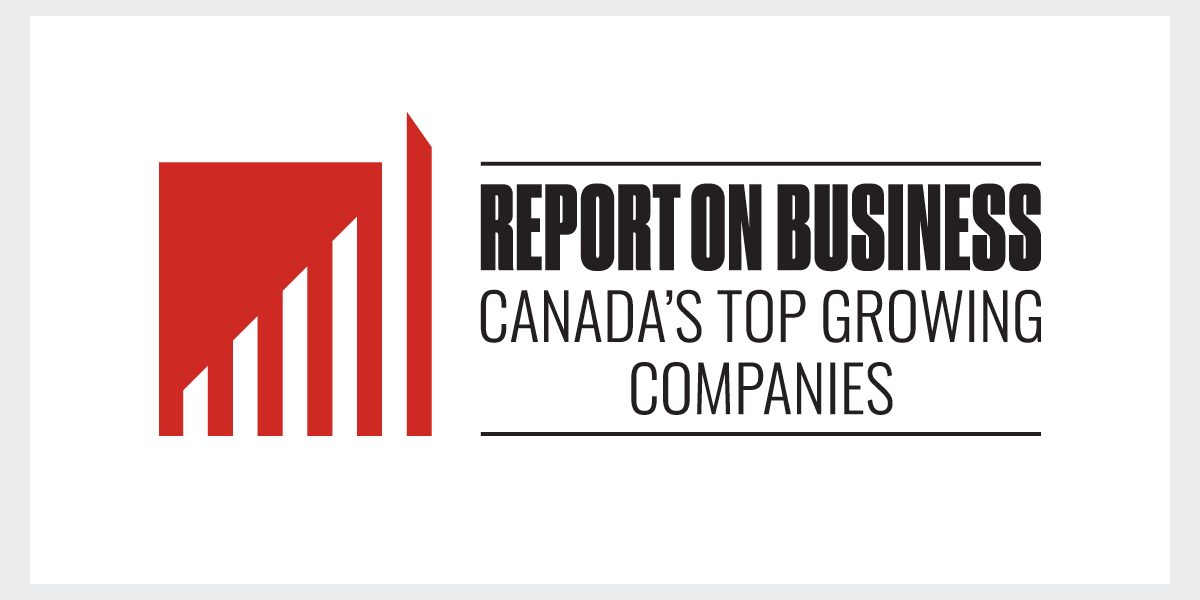 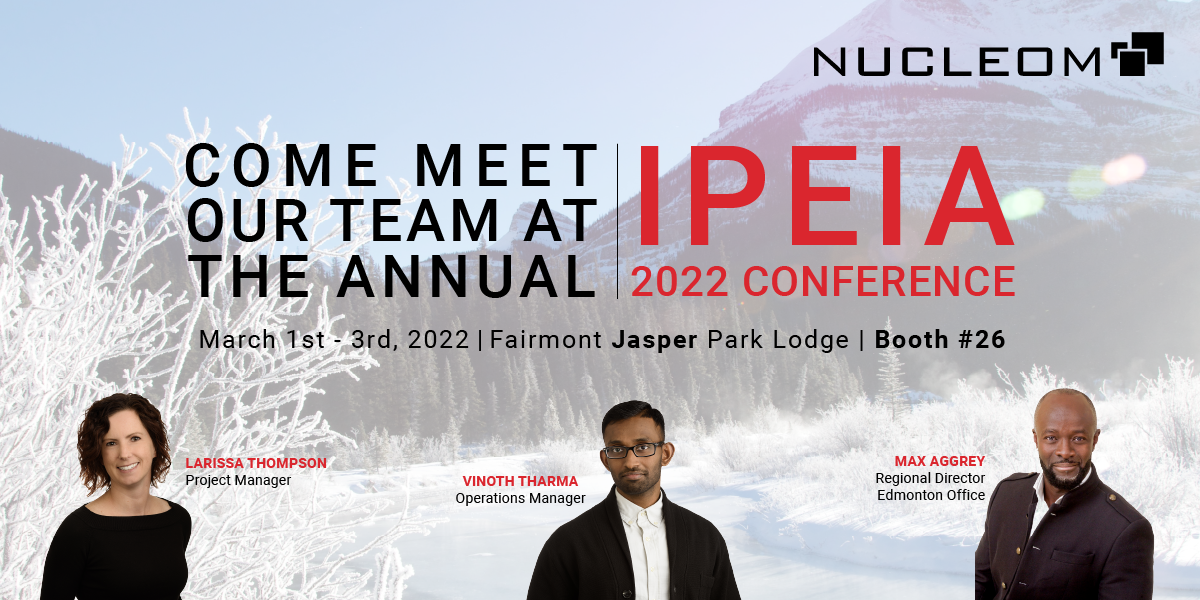 Nucleom is starting off the year with a visit to the 2022 IPEIA Conference in Jasper, Alberta. The IPEIA has hosted an internationally attended conference and exhibition for 25 years. Nucleom is thrilled to participate in an event that aims to increase awareness of pressure equipment safety, reliability, integrity and technological improvements associated with design, […]

May 18, 2021 – Tiverton, ON Nucleom to support Bruce Power’s major component replacement and opens new office in Kincardine Nucleom will support Bruce Power’s Major Component Replacement Project with non-destructive examination of critical components of the Unit 6 reactor as part of the Feeder Installation execution phase of the project. “We’ve now reached the […] 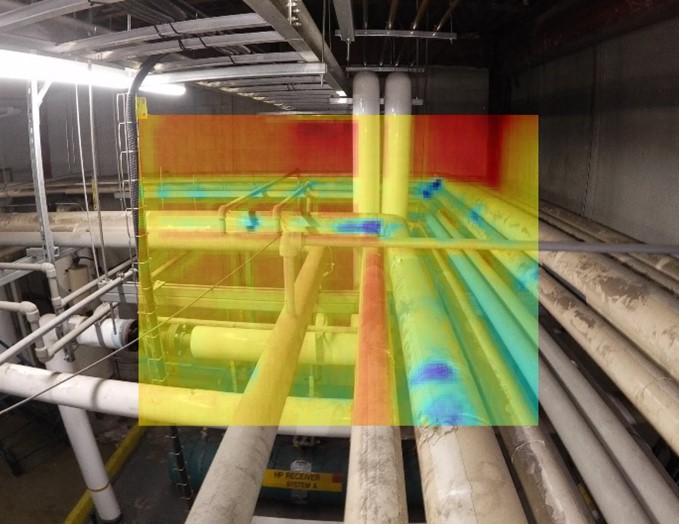 October 23, 2020 – Quebec, Canada – Ontario, Canada – Alberta, Canada Did you know that Nucleom offers Drone-Based Visual Inspection and 3D Modelling? Our team of certified pilots and visual inspectors uses the ELIOS 2 by Flyability to inspect assets in confined spaces and inaccessible areas. The ELIOS 2 is widely adopted and accepted […]

April 13, 2020 – At Nucleom, we are pitching in to assist during the COVID-19 pandemic. We usually use our 3D printer to create helpful inspection tools. Today, we are using it for a totally different purpose: 3D Printed Face Shields. Two weeks ago, we have started producing 3D printed components for Medical Face Shields to […]

March 18, 2020 – Dear Customers and Partners, Together, we are taking action to protect our employees, partners and customers from the Covid-19 outbreak. We are doing everything in our power to minimize the impact on operations, while keeping everyone’s health and safety a priority. Likewise, Nucleom continues to support projects in accordance with the […]

March 15, 2020 – Nucleom, a non-destructive testing service company, met with the Piezoelectricity, Ultrasonics technologies and materials Laboratory (PULETS) in Montreal last March. Nucleom work with this laboratory to develop new methods of inspections. In collaboration with Pierre Bélanger, director of PULETS laboratory, we collaborate on several research areas, such as: HTHA, with Frédéric Dupont-Marilia, […]