In the past month, Nucleom was glad to collaborate with Paul Holloway on a comparison project between PA-CAT from Holloway Engineering & NDT and QSR from Guided Ultrasonics Ltd. Both technologies are dedicated to the detection of corrosion under pipe support (CUPS) and measurement of […] 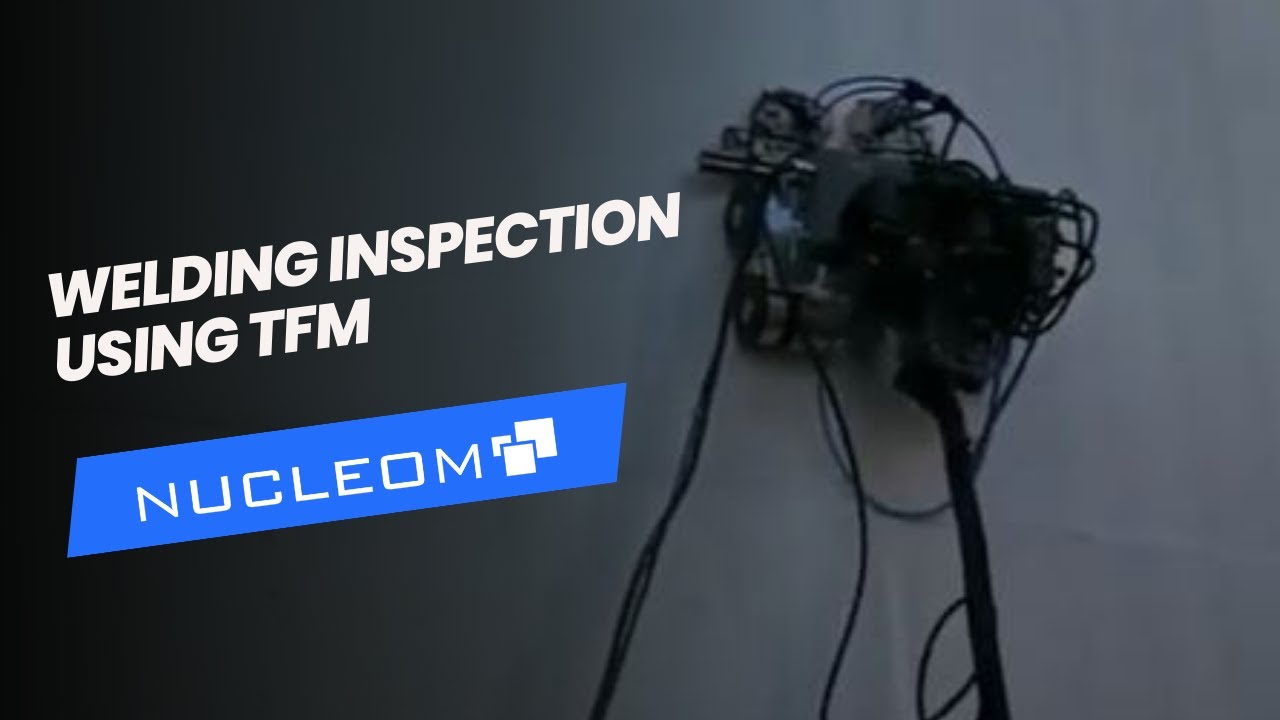 Corrosion under insulation (CUI), a damage mechanism commonly found on insulated equipment such as pressure vessels, storage tanks or piping, can be a challenge to detect and properly assess. This is especially true when it is not possible or desirable to remove the insulation of […] 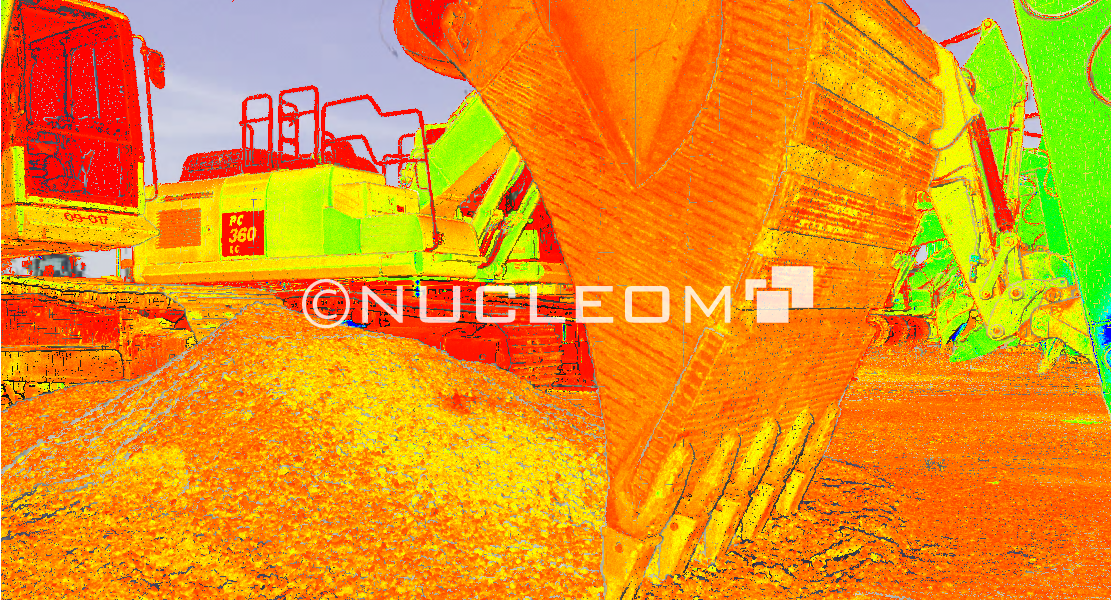 Nucleom offers metrology solutions using the Long-Range Laser 3D Scanner. There are many fields of applications in the oil and gas, nuclear and infrastructure markets. Adam Pinard, P. Eng., conducting a reverse engineering job It is also possible to use the technology in smaller projects, […] 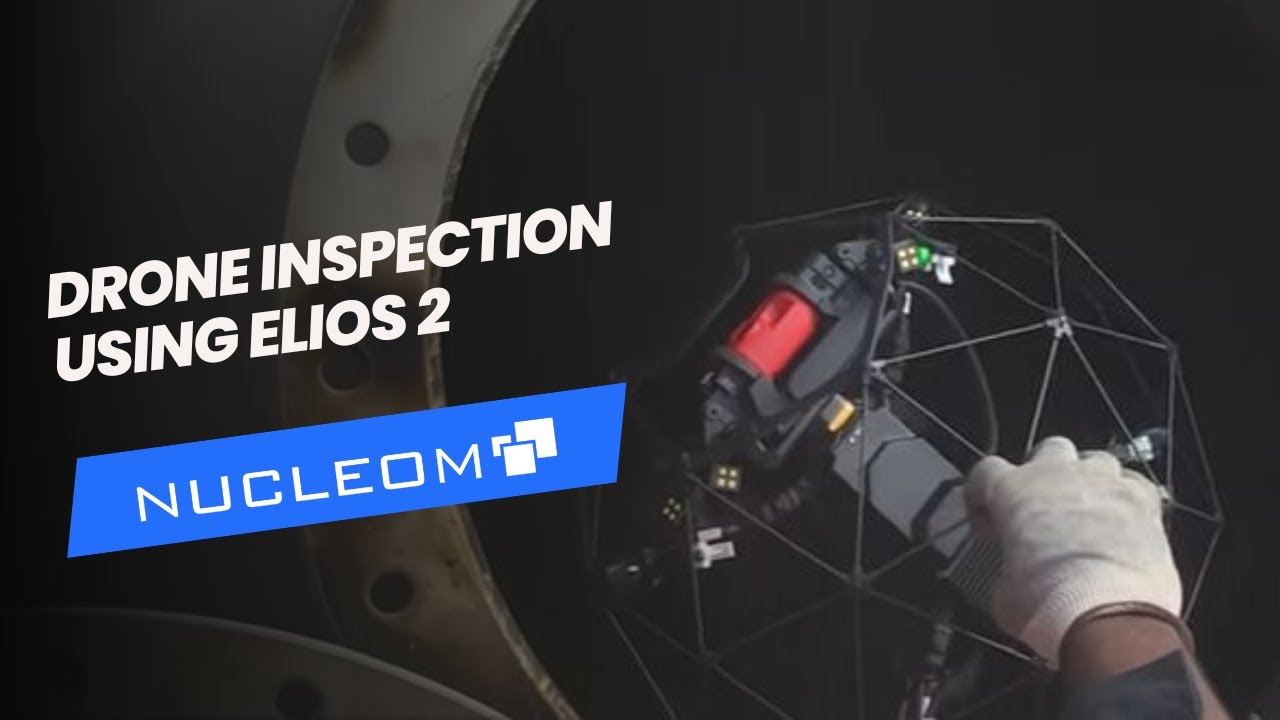 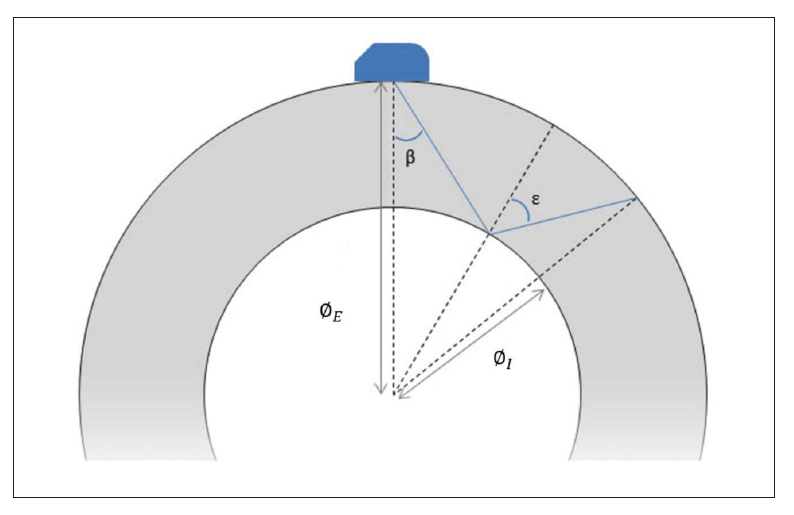 An analogue signal is the true representation of a signal. However, it is impossible to save a full waveform of an analogue signal without signal digitization. It would require storing an infinite quantity information (positions and amplitudes) to define the signal. Digitization is the creation […]